The Best Football Games for Android

Download our selection of the best free football games for your Android Phone, FIFA, ePES, Football Manager among other great games.

There are many football games for your Android phone, the selection is very big but not all offer the best kind of experience. However, the king sport if it has very good titles that squeeze the full potential of your phone, allow a high level of realism and add role-playing touches to keep us glued to the phone trying to look for that goal that allows us to take the victory.

The first has to be the best known, the FIFA series of desktop consoles is also present for mobile phones. The studio Electronic Arts brings for Android its most powerful franchise in sports, the game is very well achieved and makes perfect use of its most important feature: licenses.

In FIFA Mobile or FIFA Football 20, you can play with the most popular teams in the world: Real Madrid, Inter Milan, Manchester City, etc. And to see hundreds of players very well designed with their faces according to reality, this thanks to the fact that FIFA has the license of many major leagues so you don’t have to do any kind of editing.

At playable level it is quite good, the controls are very easy to use, animations and movements run perfectly. The degree of learning is not very difficult so if we have some knowledge of the sport we will quickly get in rhythm, if not, the tutorials do a great job. The other most important feature is that it includes the Ultimate Team mode, where you can put your team together as if it were a card collection game. With a little luck you’ll have good players who can level up to face opponents from all over the world in their online game system. 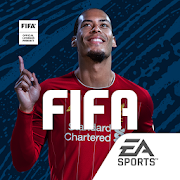 The lifelong PES. Konami has a big mark on his hands, the king of football games for a long time comes to Android phones. Pro Evolution Soccer, better known as PES and now as eFootball or ePES (here you can read its extended analysis) is one of the best football games available, if not the best. Although it does not have the same rank of licenses as FIFA Mobile 20, if it has many teams on its side, such as Manchester United, Juventus, Barcelona, etc. and more varied leagues, such as many South American leagues. In addition to including a powerful editor to be able to change some computers in their local game mode.

The strength of the PES was always the way it is played and its Android version could not be the exception. The controls are very good and precise, the animations from things as simple as running to the most advanced dribbles run very smoothly and accurately. It also includes an online mode and the ability to assemble your own team in My Club, just like in FIFA through collecting players with a random reward system, cards, and you can play against other people around the world. Participate in tournaments, competitive mode, competitions and more. eFootball PES 2020 is a great title. 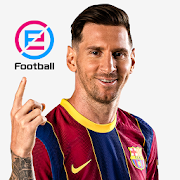 But when it comes to classics, Captain Tsubasa is the biggest. Super famous TV series, mainly in the Spanish-speaking world, takes us to the adventures of Oliver, Tsubasa, and his friends in the history of Japanese and world football. A football game with personality, dozens of characters, progression system, online game, story modes, as well as diverse tournaments and championships that take us back to the popular 90s series.

The strengths in Captain Tsubasa Dream Team are in its graphics, a remarkable form of drawing that takes us to the episodes of the series, each animation of each special shot is very well achieved, the tackles, entries and more. Although for that the normal game system does not feel like those of the other two simulators. The game has its entire system based on a player collection system, we must open envelopes to be able to have players who improve and boost our team. Captain Tsubasa is a must for fans of the series and those who want some RPG touches in their games. 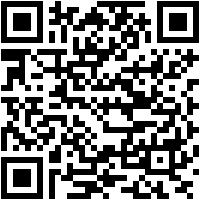 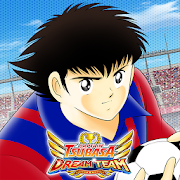 But when it comes to management, Football Manager is king. Unlike the previous ones, where the main objective of the game is to be able to achieve victory on the field, in Football Manager de Sega we must do the office work, take the management of a football club and get it champion. It is not a simple task; the game takes the foundations of football as is and the difficulty is very great. We must have patience and a lot of attention when it comes to achieving results.

We will have to go looking for new talents, signing players for the team, know which players to sell or send on loan, attend press conferences, improve relations between the coach and the players, etc. All the management of a football club brought to your mobile phone. It has a database of thousands of real players that is updated periodically. Unlike the previous ones, Football Manager has a cost of approximately $10. 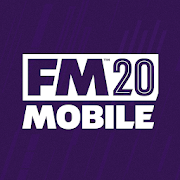 If Football Manager left us more than nervous, Shoot and Goal is quite the opposite. The most casual game on the list. This is a super simple game, a stage on the beach, the ball, the goalkeeper and the bow, it is a shooting game that we must control the touchpad of our cell phone. Here we must shoot goals at the goal preventing the goalkeeper from attacking or stopping the ball. There are score multipliers through various obstacles that are presented to us.

The game, although simple, increases its difficulty and challenge as we progress in the different levels. The first ones are very simple, only the goalkeeper and our ball, but as we progress this one begins to tackle more often and bring new obstacles to the game. It has tournament, cup and enough content modes to have a good time hitting the ball. And it’s free. 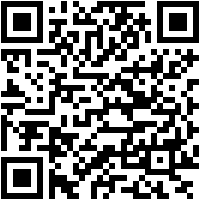 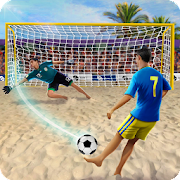 These are some of the best football games for Android phones, as new and more interesting titles come out they will be added to the list. They are also available for Apple iOS.