An RPG of those, Tales of Wind is reminiscent of many classic role-playing games, for their setting, combat system and artistic section.

In Tales of  Wind we can customize the appearance of your character, its initial equipment and a few other things. It’s an  Action  RPG, that is, it doesn’t present itself as a turn-based combat, but more action-oriented, but the damage, stamina and abilities that we can use, will be the ones that we discover as we level up or advance in the adventure. It counts in its progression, with a system of cards and some utilities to use with the gyroscope, etc.

It has a very accomplished and attractive graphics. The animation, although not entirely fluid, is more than adequate. A section where if you could improve is that of voices, although you can not ask much since the vast majority of games of the genre in itself does not include it.

The game is held in an online system to be able to go with our friends to fight in the different dungeons presented by the game, as well as explore common areas with other people. Also on the hand we can leave different messages that people leave playing the title at the time as we do.

It has a lot of Tales of Wind challenge in building our character and advancing the story, dungeons and other challenges presented by the story. The card and skills system gives you some  depth,  as well as the different variety of equipment you discover. It maintains a series of RPG-specific elements that extends life to the game,  updated from time to time offering new levels and dungeons.

It is a free game, weighs around 2GB and is supported with micro payments that will help in the advancement of the game or to get special items. 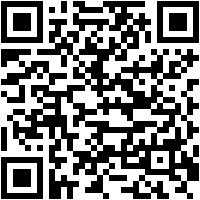 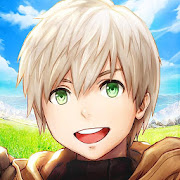